Views of officers and staff sought to tackle violent crime

Officers and staff are being called on to share their expertise in tackling vulnerability and violent crime which could be shared nationally. 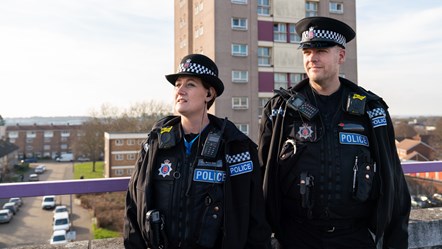 A public consultation on evidence-based guidelines for chief officers on how they should deliver, support and develop neighbourhood policing has opened. 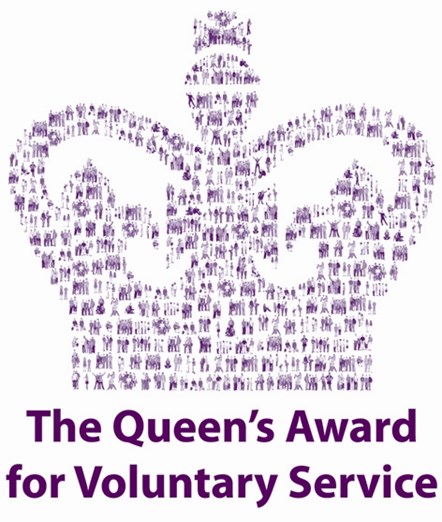 Response to the government consultation on police pursuit of suspects

Review into believing victims at the time of reporting (Henriques recommendations)

The College of Policing is continuing to gather views from a number of organisations to ensure there is a clear agreed position on belief across policing before a final decision on the review's recommendations is taken. 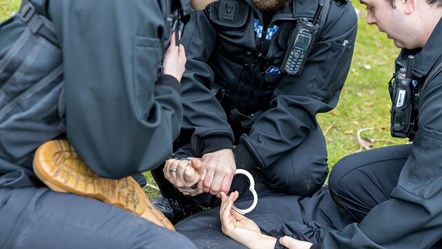 Police have been awarded £3m to identify what works to reduce serious violence including knife and gang crime.

Statement on of launch of disclosure action plan

For the first time, officers dismissed for gross-misconduct will have this information placed on a publically searchable database, as new rules under the Police and Crime Act 2017 come into force.