Officers and staff recognised for their everyday excellence and professionalism

Seven officers and staff from across policing who have demonstrated everyday professionalism in their roles have today (28 March 2019) been recognised by the College of Policing.

Project launched to help parents and carers return to policing

Police officers and police staff investigators who have left the force to start a family, or care for a relative or a friend, will be able to return to permanent jobs through a new project launched today by Minister for Women and Equalities Penny Mordaunt. More than 75,000 police officers and staff have completed new training on the disclosure, according to figures released today.

Chief Constable Mike Cunningham, CEO of the College of Policing, the professional body for police, said:

Chief Inspector Michael Brown from the College of Policing, the professional body for police, said: 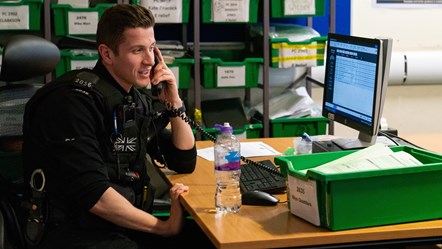 A new central hub where policing leaders, and potential future leaders, can access information and support for recruitment and professional development has launched today, Monday 19 November. 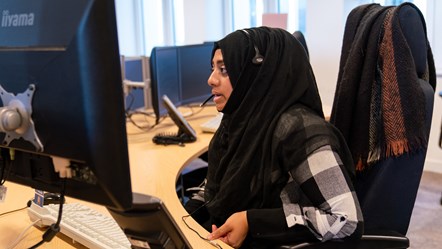 Response to the Home Affairs Committee report 'Policing for the future'

Police forces across England and Wales can now seek the backing of the College of Policing to test innovative ideas in tackling crime under a new scheme.

Just over 100 police officers, special constables and staff had to be placed on the new Police Barred List in the first months following its introduction, figures from the College of Policing show.