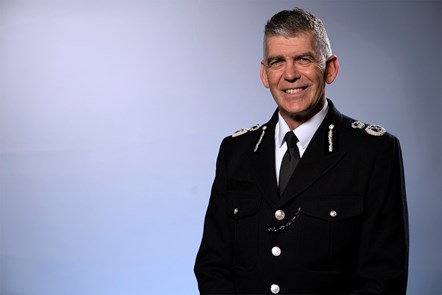 Police will be more able to spot the signs of coercive control and better protect victims of domestic abuse as the College of Policing launches a new risk assessment tool.

HMICFRS has published an inspection into vetting, misconduct, and misogyny in the police service.

The College of Policing has responded to the publication of Baroness Casey of Blackstock's review of the Met Police's misconduct system. 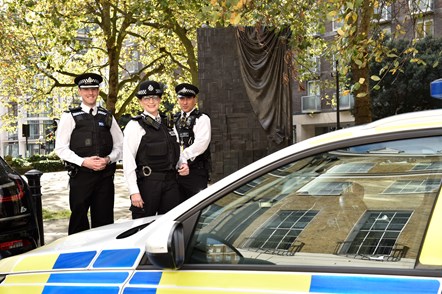 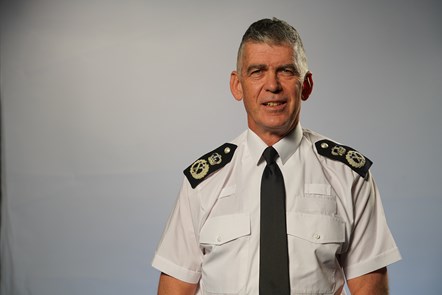 The Chief constable in charge of the College of Policing will say policing has “at times, lost sight of the basics”. 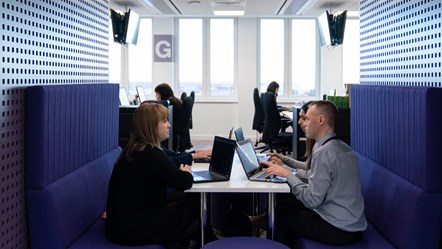 The College of Policing has responded to the Peel Inspection report by His Majesty’s Inspectorate of Constabulary and Fire & Rescue Services.

UPDATED: Tougher sanctions for officers who damage confidence in the police

Clarification on the below editors notes:

a conduct matter relates to where a police officer has behaved in a manner that would justify disciplinary proceedings or committed a criminal offence.

a recordable conduct matter relates to a more serious breach where the force must notify the IOPC and the IOPC will decide how it is investigated.

The Metropolitan Police has announced Sir Mark Rowley as the force's new commissioner.

There are ‘systemic deficiencies’ in the way some police forces in England and Wales deal with allegations of domestic abuse against their own officers and staff, an investigation has found.