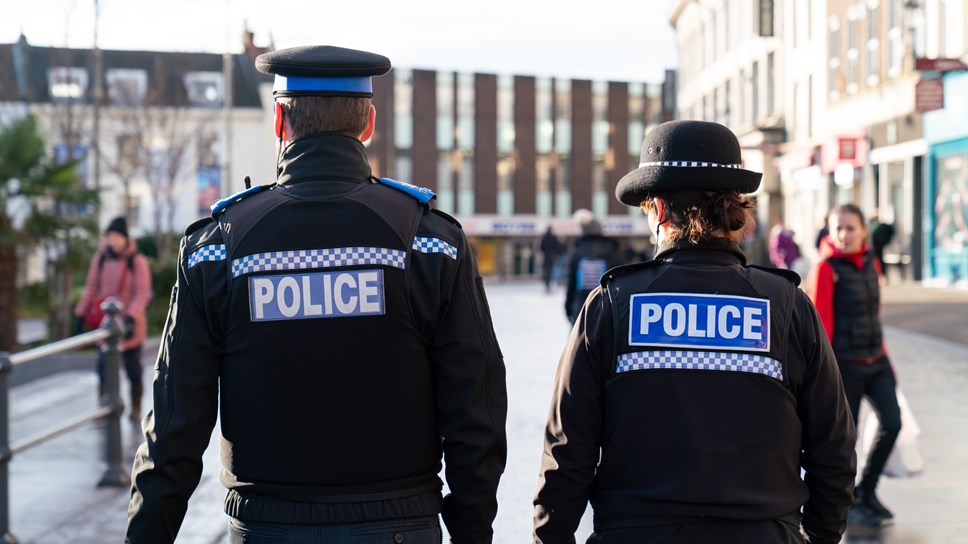 A public consultation has been launched to give people a chance to have their say on proposed updates to College of Policing stop and search guidance.

The draft changes to the guidance cover how police forces in England and Wales can best engage with communities over the way stop and search is used to protect them from crime.

In March 2019 the then Home Secretary Sajid Javid announced the government was changing the way Section 60 'non-suspicion' searches were carried out in seven pilot forces.

The government has recently announced the changes to the Section 60 powers pilot will now be extended to all police forces in England and Wales.

Alongside these changes the College of Policing has been asked to develop guidance for forces on how they can best update the communities they protect to ensure they are using stop and search powers fairly and effectively.
The consultation gives people an opportunity to express their views on the proposed amendments to the College's Authorised Professional Practice (APP) on stop and search.

The proposed changes include:
Community engagement: Additional content covering how forces should speak with communities about their use of Section 60 and share results to explain the impact it had.

Public scrutiny: Setting out principles to support forces in working with the groups whose role is to provide independent scrutiny of their stop and search practice as required by law.

Body-worn video: The new guidance has a specific section on the benefits of using body-worn video footage of the use of stop and search as part of the public scrutiny process.  It also emphasises the need for forces to have a legitimate basis for sharing the footage and ensuring sufficient safeguards are in place.

Superintendent Paul Bartolomeo, Policing Standards Manager for the College of Policing, said: "The updated College guidance stresses the importance of police forces keeping the communities they serve informed about their actions around stop and search.
"In addition it encourages forces to be open and transparent about how well stop and search is working by inviting independent scrutiny of the results.
"The College is continuing to support police forces in England and Wales to make the best use of stop and search as a tool and ensure its use is fair and effective."

The consultation closes on 29 September and you can comment here. 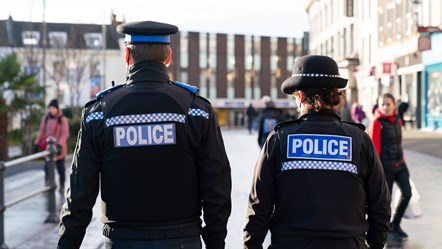