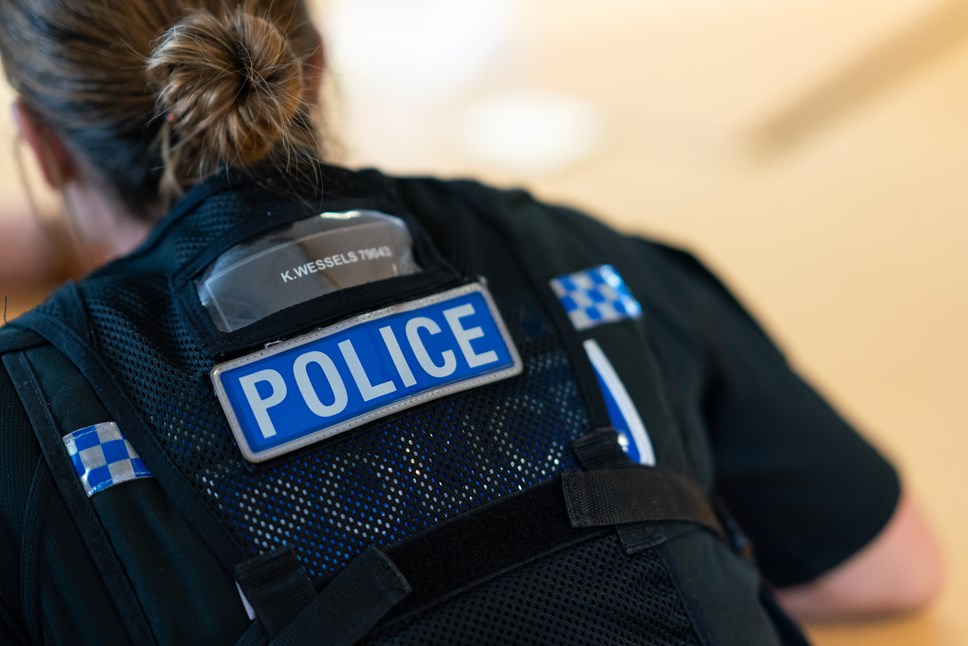 The College of Policing has written to the Home Office to request further clarity in the rules that govern the recording of crime.

The professional body has suggested additional wording be added to the Home Office’s National Crime Recording Standard (NCRS) to help clarify the need for investigations to be carried out impartially and ensure the public has confidence in reporting crime.

Recent cases and reviews have raised issues around impartiality in investigations and the issue of belief at the point of crime recording. Work has been ongoing within the College to ensure public confidence in the independence of investigations is maintained and those genuinely reporting crime are assured they will be treated seriously and with empathy.

The intention that those reporting crime are believed has been included in the NCRS since 2002 and following a HMICFRS inspection, the wording was amended to provide further emphasis in 2014, the same year as Operation Midland.

A review of Operation Midland was published by Sir Richard Henriques in 2016 and recommended ceasing the instruction to believe a victim’s account.

The College of Policing has engaged extensively across policing on this issue, including discussions with chief constables, before writing to the Home Office to request the change earlier this month.

The recommended changes seek to reassert the principle of impartiality in investigations with an additional two sentences as per below:

The wording in the preamble to the current National Crime Recording Standard says:

‘The Standard directs a victim focused approach to crime recording. The intention is that victims are believed and benefit from statutory entitlements under the Code of Practice for Victims of Crime.’

College of Policing recommendation to the Home Office (new sentences in bold):

‘The Standard directs a victim focused approach to crime recording. The intention is that victims are believed and benefit from statutory entitlements under the Code of Practice for Victims of Crime. This seeks to ensure that those reporting crimes will be treated with empathy and their allegations will be taken seriously. Any investigation which follows is then taken forward with an open mind to establish the truth.’

It is understood the Home Office will now consider the College’s recommendation before enacting any changes. The College will be undertaking further work to reiterate the need for impartiality and communicate any changes to the NCRS to front line officers and staff in the coming months.

Deputy Chief Constable Janette McCormick, College of Policing Director said: “It is important that the rules governing the recording of crime are clear so that there is no confusion for officers, staff or the wider public.

“The principle of impartiality is a cornerstone of British policing. Whenever there is a perception that impartiality has been eroded it damages police legitimacy and undermines effective and objective investigations.

“Officers must continue to investigate reports of crime with an open mind and seek to establish the truth.

“The public must trust the police, otherwise we risk those genuinely reporting crime no longer coming forward.”

Rape Crisis England and Wales 'The vast majority of survivors choose not to report to the police. One significant reason for this is the fear of not being believed.'

National Society for the Prevention of Cruelty to Children (NSPCC) NSPCC carried out a series of focus groups with victims in relation to Jimmy Savile. A key reason given for not disclosing abuse was an overwhelming belief that if the abuse had been reported, victims would not have been believed.

Complaints of rape and the criminal justice system: Fresh evidence on the attrition problem in England and Wales. 'The barriers to reporting a rape and reasons to withdraw are numerous. One frequently cited reason is a lack of trust in the police and criminal justice system, a fear of not being believed and taken seriously, and feeling 'raped all over again' by the way the police question both the victim and their account. Hohl, K. & Stanko, E. (2015)

US National Violence Against Women Survey (NVAWS) It found police-related factors were mentioned by around a quarter of victims in relation to not reporting a sexual assault: 'police could not do anything' (12.6%), and 'police would not believe me or would blame me' (11.9%). 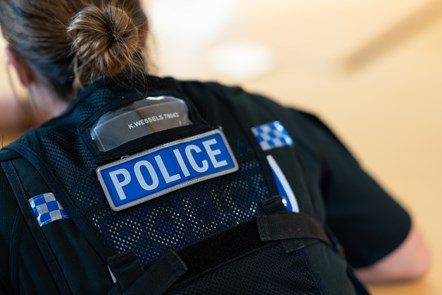